What's the most drastic change you've ever made to your appearance?
Submitted by Laurie.

I don't know that I've ever thought too much about my appearance. When I was 18 I shaved my head for an Aids Awareness week fund raiser and pretty much since then I have always had a pretty short haircut.

When I was about 20, I think, I gave up shaving. Way too much of a pain in the ass for me to bother with. Since then I've always been bearded or have heavy stubble.

Perhaps though I can demonstrate my most recent drastic change in appearance through photography: 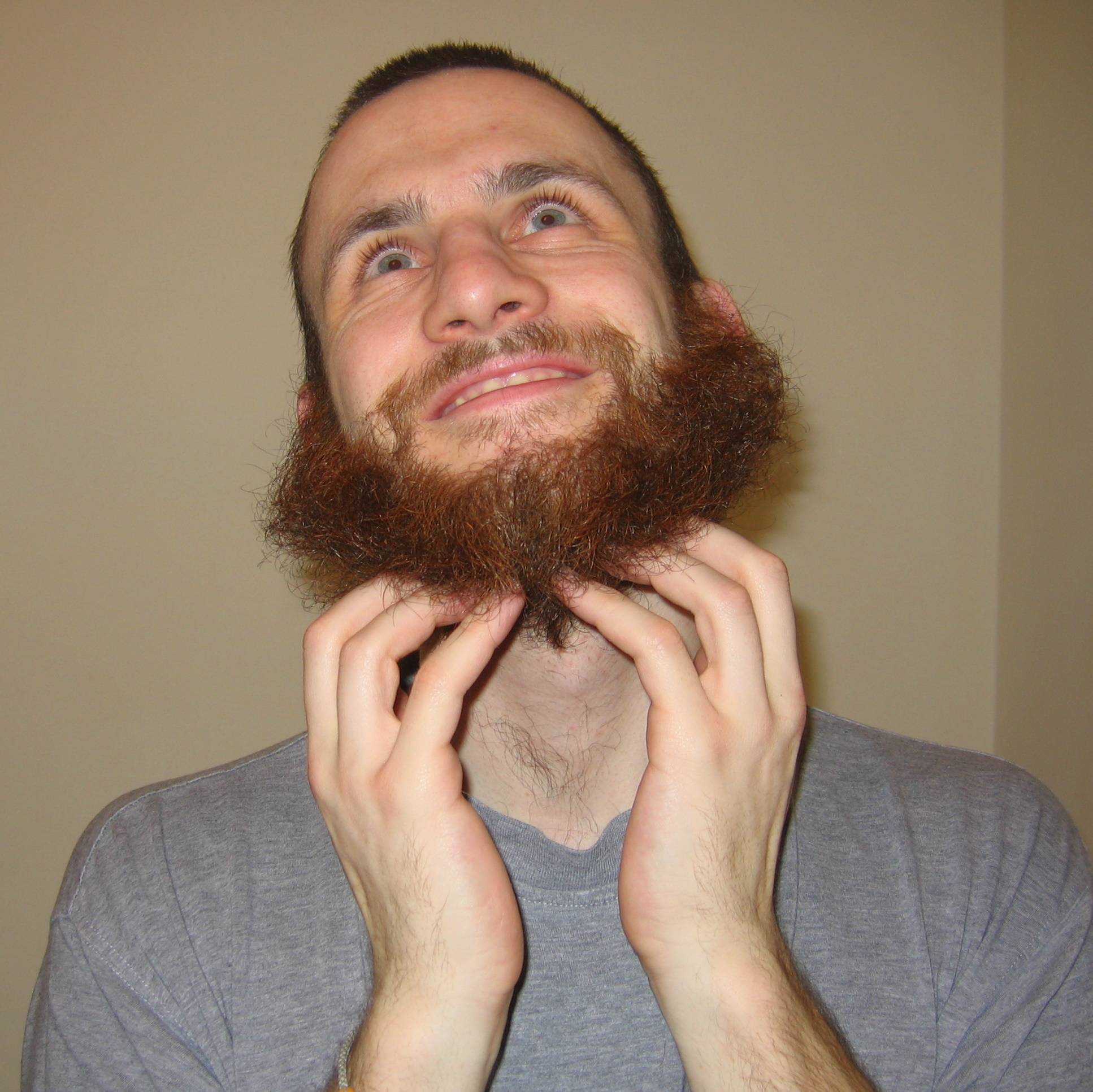 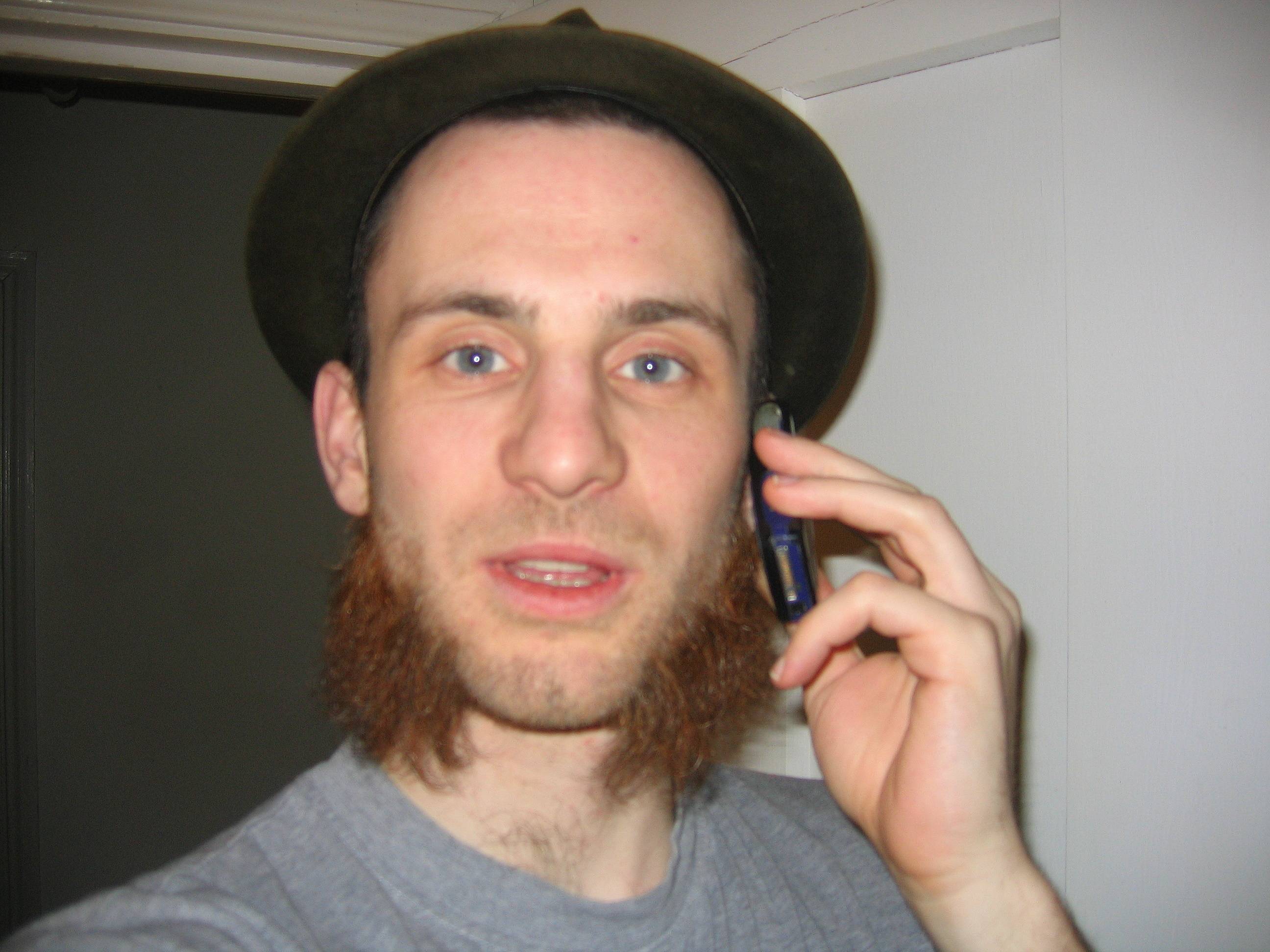 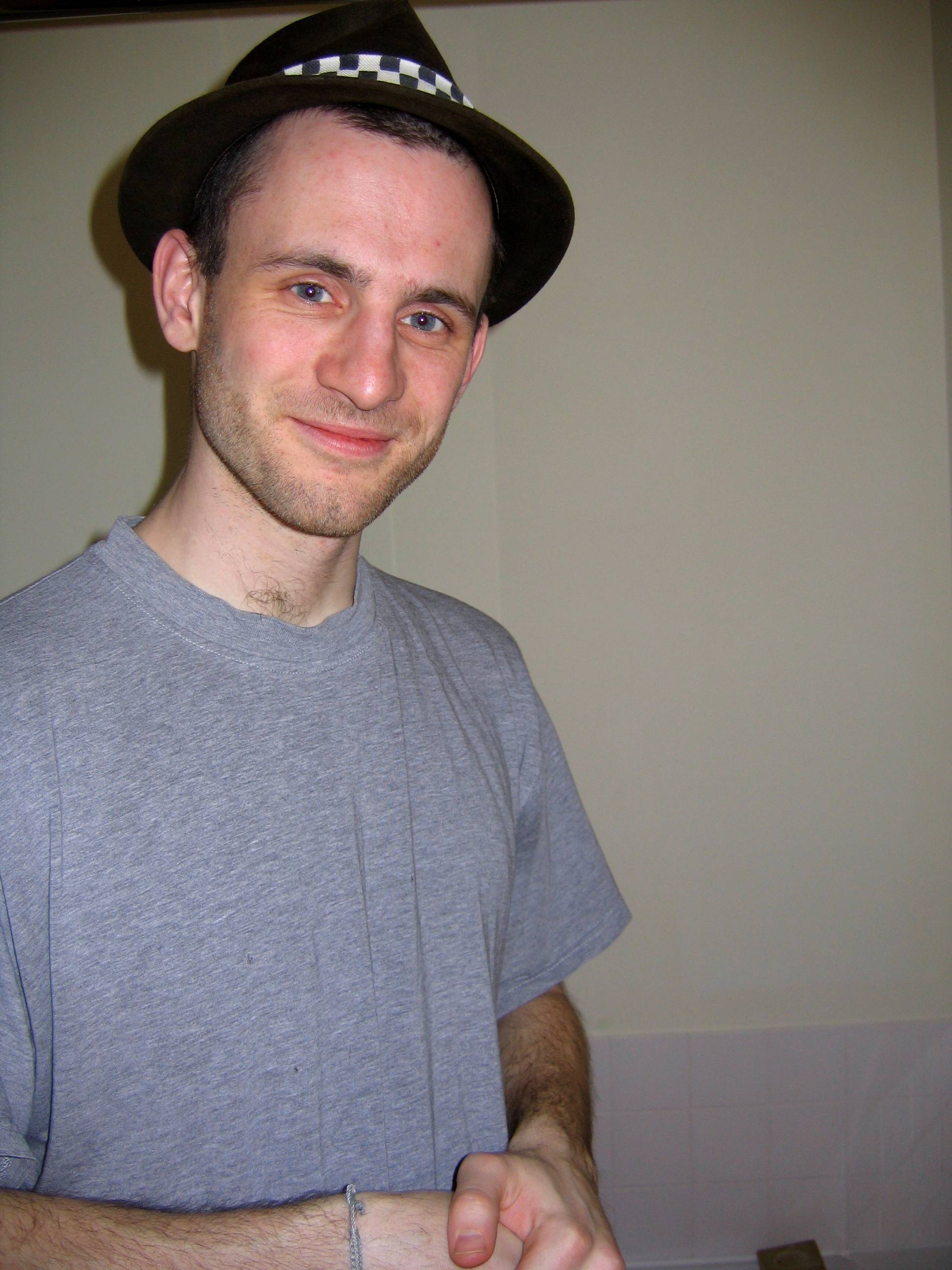 This was from the end of a beard growing competition. Three of us didn't shave for a few months, for no reason other than 'it seemed like a good idea at the time'.

We ended up going for a hot-towel and cut-throat razor shave. I recommend it to any bloke that hasn't tried it before. 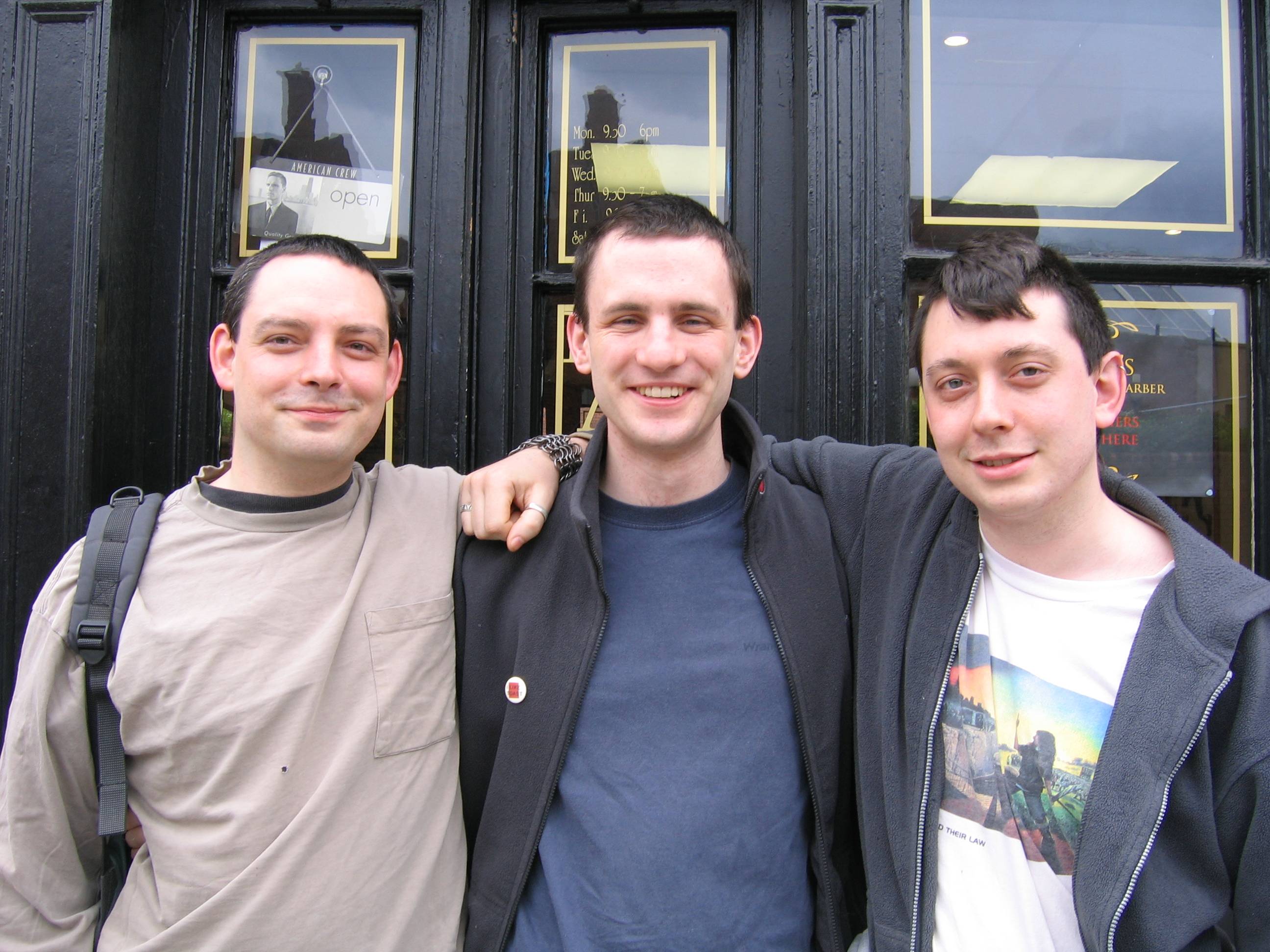