What comedian makes you pee your pants laughing?
Submitted by pookieb.

Bill Hicks is hilarious. He really doesn't care who he insults and is so often bang on the mark. I remember listening to one of his shows originally recorded around the time of the Gulf War in 1991 (I think); I was listening to it just after the second Gulf war, and it just applied so well second time around.. helped along by the fact that he mentions Bush and you can easily apply it to GW Bush. Wicked stuff. 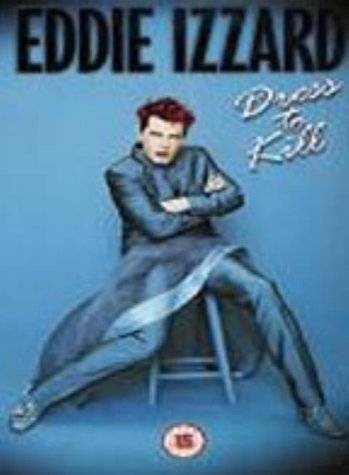 I'm also a big fan of Eddie Izzard's "Dress to Kill". This show had me in absolute stitches. He really hit the spot on this one. One part of his show he does a skit in English and then for some reason I can't remember, he decides to repeat the entire skit in French.. now I don't understand French, and he was just repeating what he had just said a few minutes before, but it almost seemed funnier the second time round, in a different language. I don't think I can do it justice talking about it.. just watch it and enjoy.

Last but not least, Billy Connolly is just great. Always entertains me and rambles so well. His sketch about needing to go to a proctologist is one of my favourite