Growing up and flying the nest 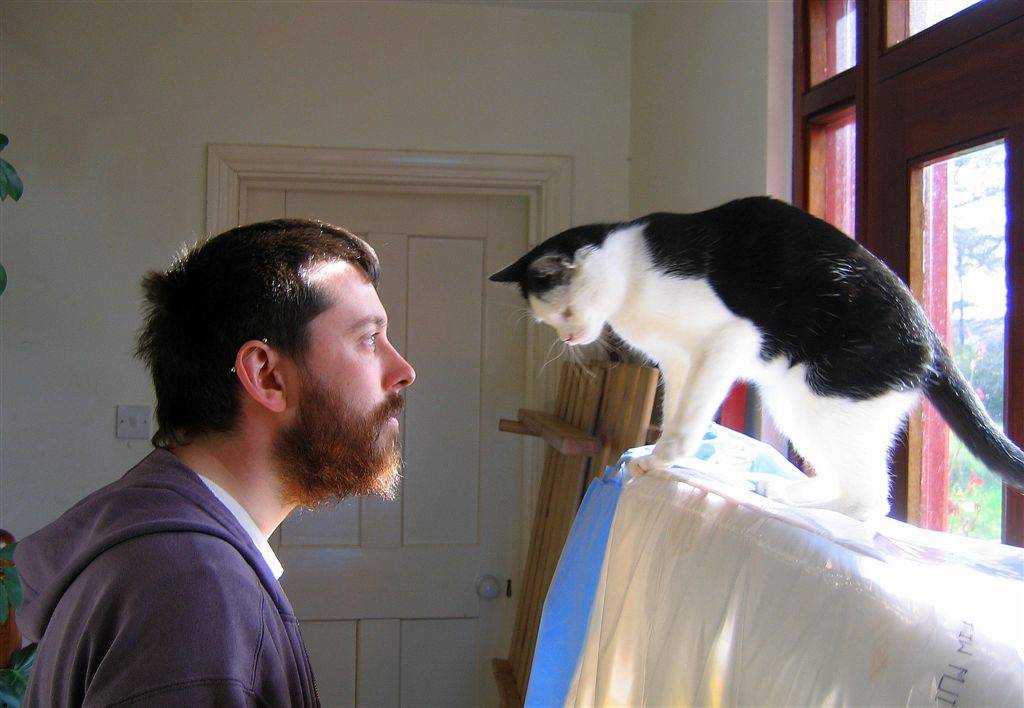 I think this must be the closest I've felt to being a parent as of yet.

Our cat, Jack, is a bit of a strange one. He was born with an underdeveloped cerebellum, which means that he's the least co-ordinated cat I've ever known – he can have trouble walking in a straight line, and is liable to fall over at any moment. He's got one hell of a character though, and he's highly entertaining.

Anyway, as a result of his disability we decided that it was probably best to keep him in the house, for fear that he'd wander into our lane-way and just fall over at first sight of a car. So for the first year of his life, he's been a housebound cat. We take him outside when it's sunny but generally keep an eye on him. 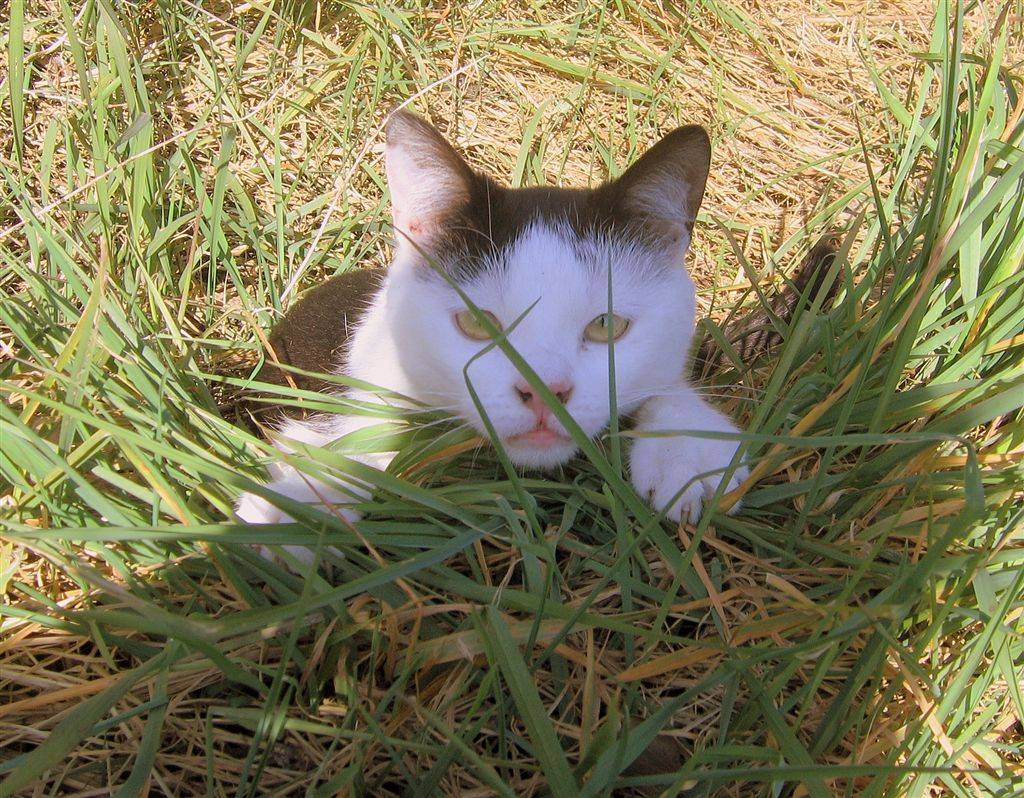 Jack chilling in the grass

The last few weeks we've been letting him hang around outside on his own, and to our delight he's been coming back safely and not really venturing too far… until tonight.

So, this afternoon he meandered off and didn't reappear. We had a brief look around but couldn't find him (and he doesn't respond to being called at all). So we decided to just leave our doors open and hope he'd return. Hours went by and no sign of him and as sunset approached we went out around the fields and up and down our lane. Still no sign and our neighbours hadn't spotted him at all.

I was definitely left with a feeling of being a worried parent! As it got dark we called off the search and just left the back door open, feeling somewhat concerned.

At nearly 11pm he finally wandered back in and went straight for his food bowl! Relief. I feel much more comfortable about it now and figure he's going to be safe enough being out by himself. It's nice to hear him clattering around the house again, falling over and bouncing around.