XP makes a comeback at Dell 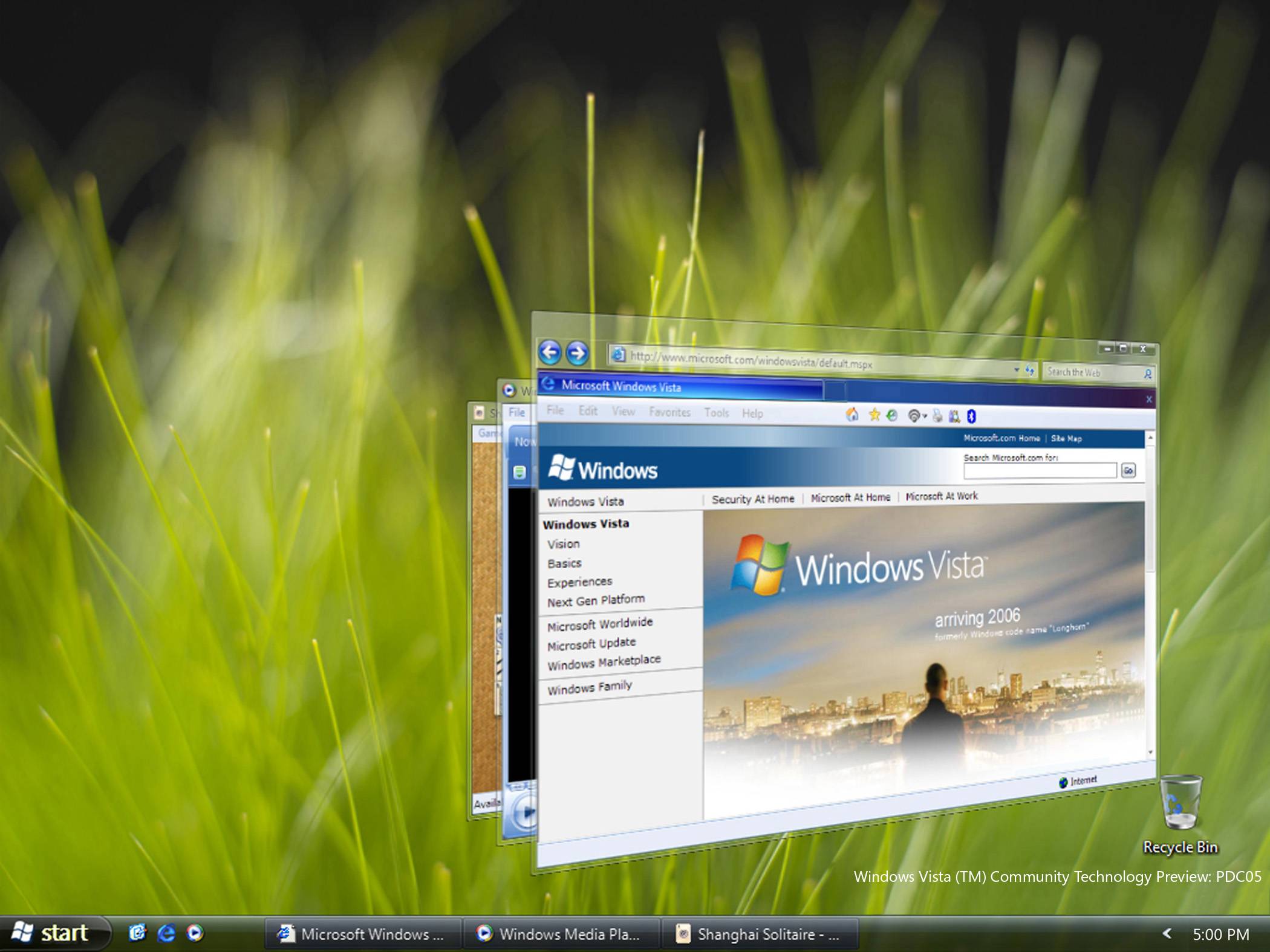 I've just been reading about Dell bringing back XP installs due to customer demand. Apparently their complete switch-over to pre-loading only Vista on new systems didn't go down as well as Microsoft might have liked.

'We heard you loud and clear on bringing the Windows XP option back to our Dell consumer PC offerings,' Dell said on its Ideas in Action page. This section allows users to vote on various suggestions. XP was in with the most popular requests (although I'm glad to see that offering Linux and Open Office pre-installed were higher!).

Microsoft product manager Michael Burk said in a statement: 'Dell is responding appropriately to a small minority of customers that had this specific request. But, as they have said before, the vast majority of consumers want the latest and greatest technology, and that includes Windows Vista.'

In general anyone that has asked me about building a new PC has consistently asked whether it's possible to get XP instead of Vista. Even with less technologically-minded people going as far as stating that they would wait for a service pack! Microsoft are going to have to improve on some of the negative press they've been receiving about the loss of stability and compatibility.

My own Vista experiences have been limited. I installed the RC1 version as a test on a new machine (had a BSOD within a day), and a neighbour here bought a Vista installed Dell laptop – seemingly it runs painfully slowly.. hinting to me that the new OS really does need a reasonably high spec machine.