I've been trying to help out a friend of mine who's record label is in dire need of a logo, and has been for a long long time.

It's sounding like he's feeling desperate enough to delay some releases so that he can pay someone to design a logo. I figured I'd give it a shot even though I'm no designer.

Below are a collection of concepts. Most of them are pretty rough and some of them I don't like at all. However I figured I'd look for any feedback that was going 🙂

There isn't much of a brief, other than ideally it should be strong and easily recognisable. The label deal primarily in electro artists, but are quite open to all sorts (I've had a release through them which was fairly chaotic). He also hoped that the logo ideally wouldn't focus on vinyl records (although I've ignored that for one of the designs), as the label are quite active in the digital domain re: cd's and downloads. 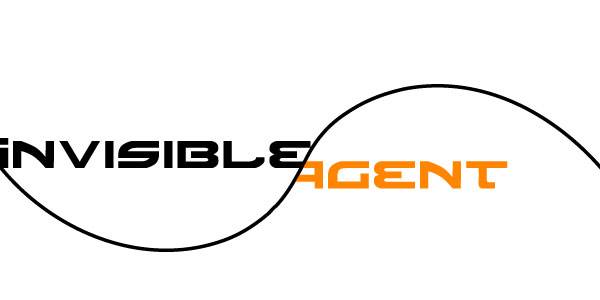 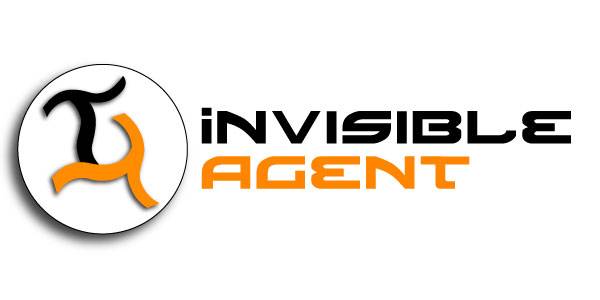 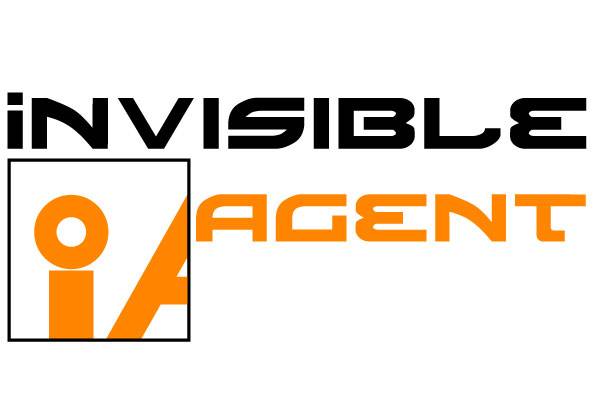 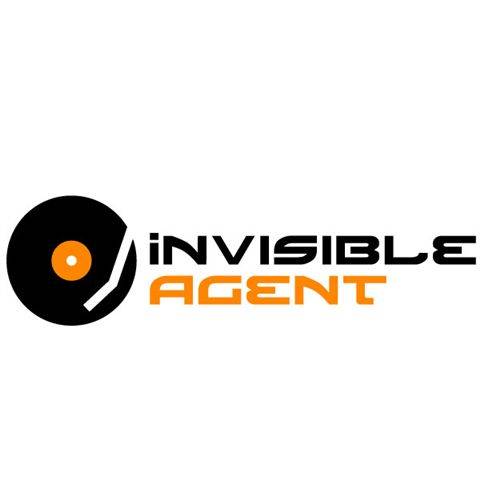 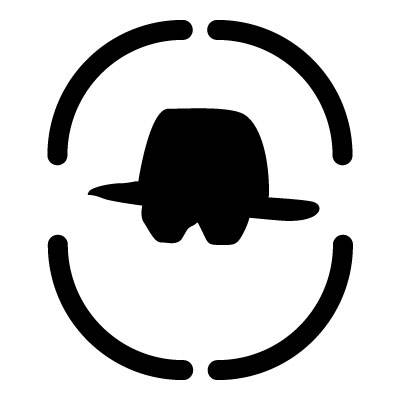