EDL stands for one thing – disco!

EDL is a new movement, one to stand proud behind, yes, it’s the English Disco Lovers. 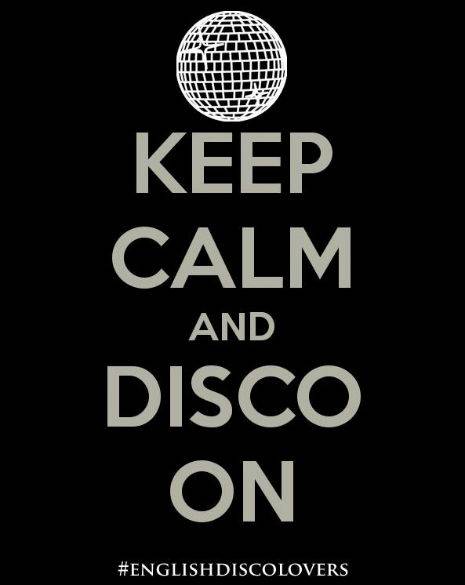 The English Disco Lovers is a counter movement to the English Defence League. We aim to promote equality, respect and disco.

We intend to be more popular that the English Defence League. This involves replacing them as the top result when “EDL” is searched on Google, as well as having more like than them on Facebook.

But if you’re thinking’ about my baby, it don’t matter if you’re black or white.

People all over the World (everybody), join hands (join), start a love train, love train.

Who the funk is James Brown? He’s a Soul Man.

I for one wholeheartedly support such a thing.