Myself and Ada went to the Phnom Penh Bike Show today. Sadly for a bike show there weren’t as many bikes there as I’d have hoped to see – at least in the show stalls. The main one was the KTM stall which, well, was pretty cool. There’s a KTM shop on Street 51 now (which wasn’t here the first time I lived in Cambodia) – but they really are very expensive..

Anyway, my favourite bikes were the ones driven there by a lucky few who’d come to the bike show. An awful lot of BMW R1200GS bikes there, which I was drooling over recently.. 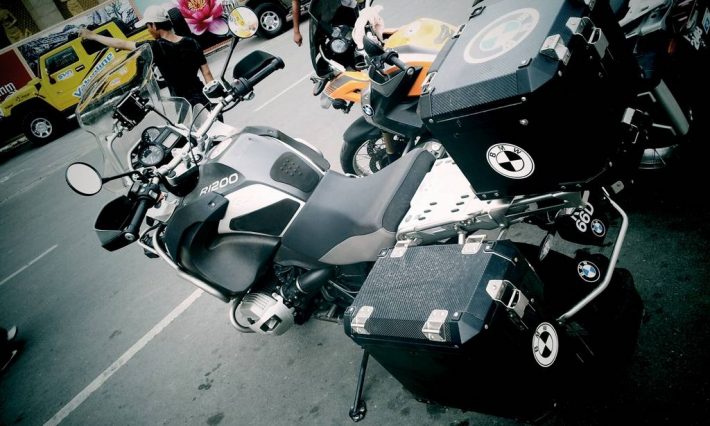 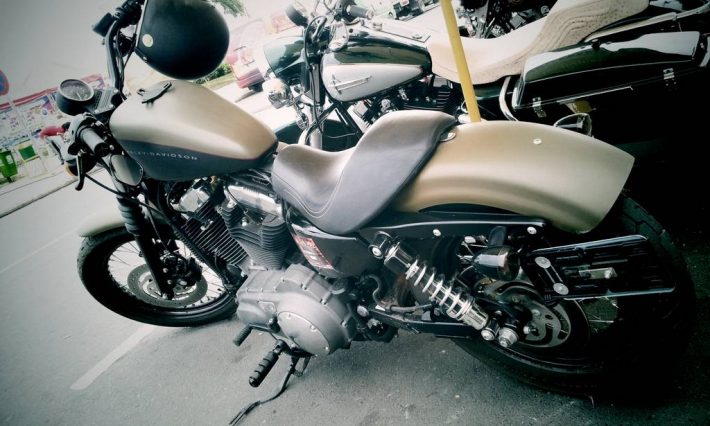 A Harley Davidson that Ada took a shine to 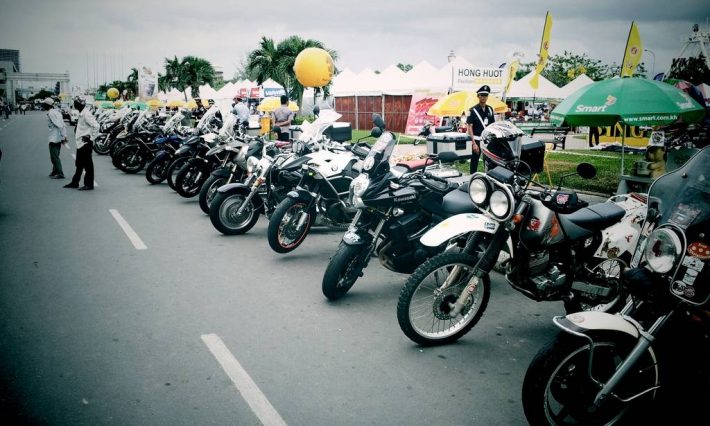 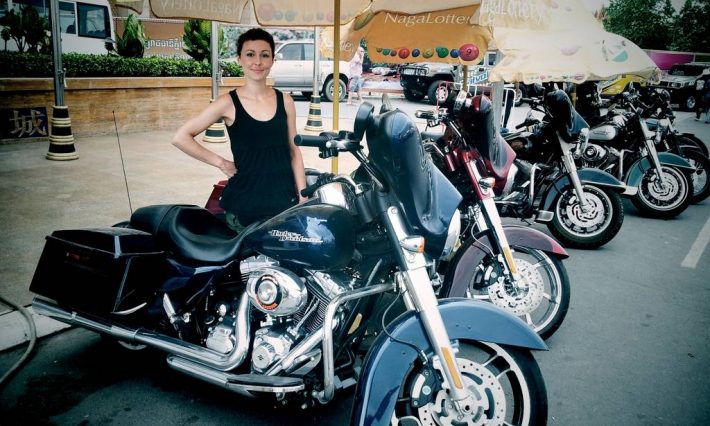 Ada by a Harley 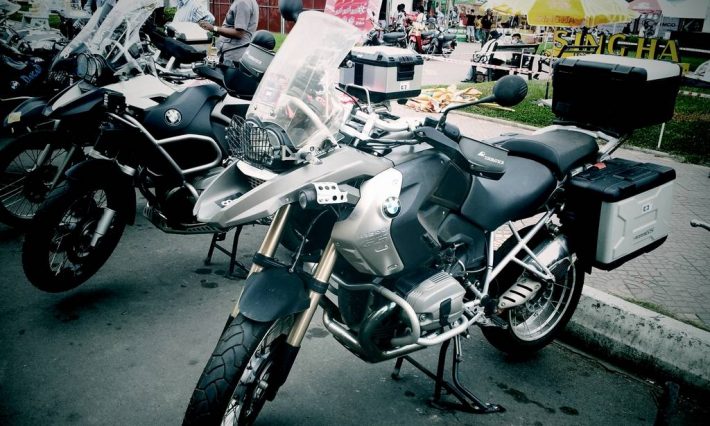 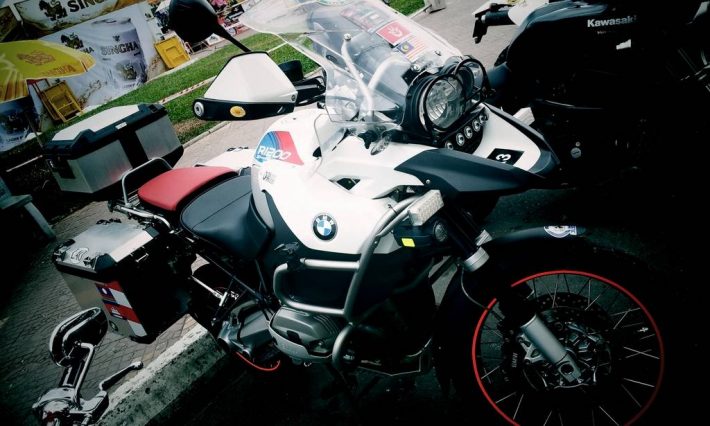 I hope you enjoyed seeing some of the bikes we saw, I guess I’ll just have to save for about ten years before I can have something like this..!