Following on from another up and coming disrupting web startup being sucked up into the belly of a floundering and ageing web titan 1, I would just like to say this:

Obviously as WordPress.org is open source then it’s pretty safe, but I still wouldn’t even like to see Automattic (they who run WordPress.com, Akismet et al) get absorbed into another company. 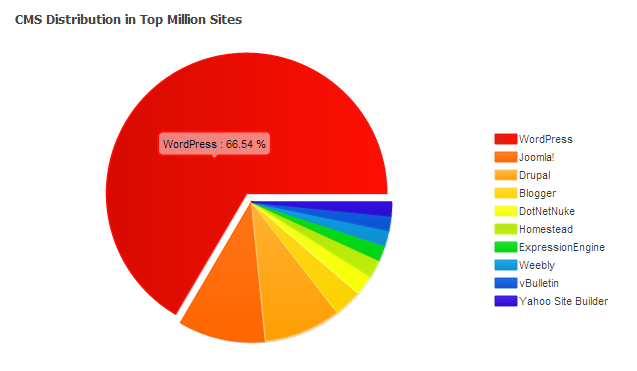 I don’t think there’s any danger of that independence being lost, but no harm in saying “stick by your guns, Matt”!