My music producing alter-ego, Ebauche, is finally getting ready to unleash a new album, titled “Adrift”. It’s been in production over the past four years, with tracks composed in the wildly diverse locations of Ballycastle (Northern Ireland), Cambodia, and Poland.

I’ve put a lot of heart and soul into these compositions and am really happy with the way they’re turning out. The tracks are of a very ambient style and I’ve tried to give them a warmth that is often missing with electronic music. From extensive field recordings to lengthy time spent in the studio both producing the tracks and during the mixdown process.

I’m looking for help and support from you to get the album over the finishing line and to have an opportunity to make it sound as good as it possibly can. With that in mind I’m running a crowdfunding campaign for Ebauche on Indiegogo to raise some essential funds to help me get the album mastered, the CD/Vinyl covers designed and a few other things.

Up for grabs are limited edition lathe-cut vinyl, CDs, or stunningly beautiful Giclée prints, as well as digital downloads, an opportunity to have yourself mentioned on the album liner notes, and more!

Please take a moment to visit Ebauche’s campaign page and lend your support.

Below is a little promotional video I made with a sneak preview of one of the tracks on the album.

Preview a track from the album

I’ve also uploaded a preview of “Kirirom” for you to get an idea of the style and sound to expect. This track features field recordings from a national park in Cambodia, helping to provide it with a lush other-worldly quality.

I’m so delighted to have commissioned a beautiful oil painting by Polish artist (and my fiance!) Adrianna Snochowska. Adrianna immersed herself in the initial album mixes whilst she worked on the painting for the album cover. The original painting has already been bought by an Irish art collector, but we’re delighted to be able to offer a limited edition set of Giclée canvas prints.

We have a sample canvas back from the printers and I’m incredibly impressed by the level of detail. Check out some photos below. 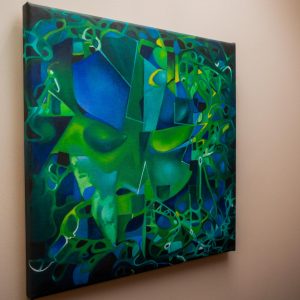 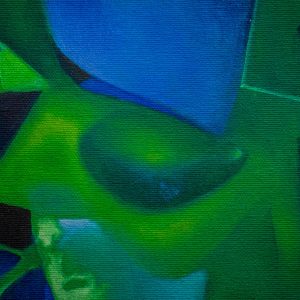 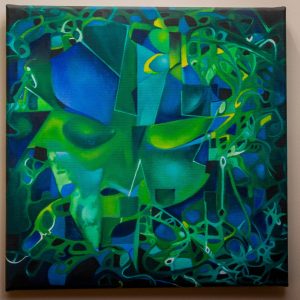 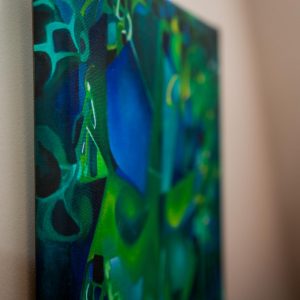 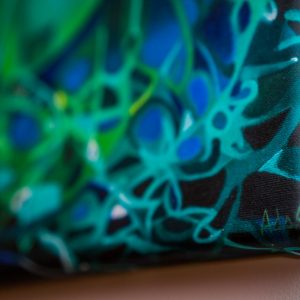 The album will be released in late February or March of this year, and is coming out on Invisible Agent records. They’ve written up some lovely words about the upcoming release too!

More details can be found on either the campaign page or Ebauche’s website.