I’ve always been a little pissed off with Adobe for delivering consistently bloated software which just doesn’t feel as fast as I think it should.

I use the Creative Cloud ‘photographer’ package which nets me Lightroom and Photoshop for around EUR12 per month and I finally decided it was time to properly investigate alternative options.

Capture One vs Lightroom

I have to say Capture One Pro has, after one or two photo editing sessions, pretty much blown me away. 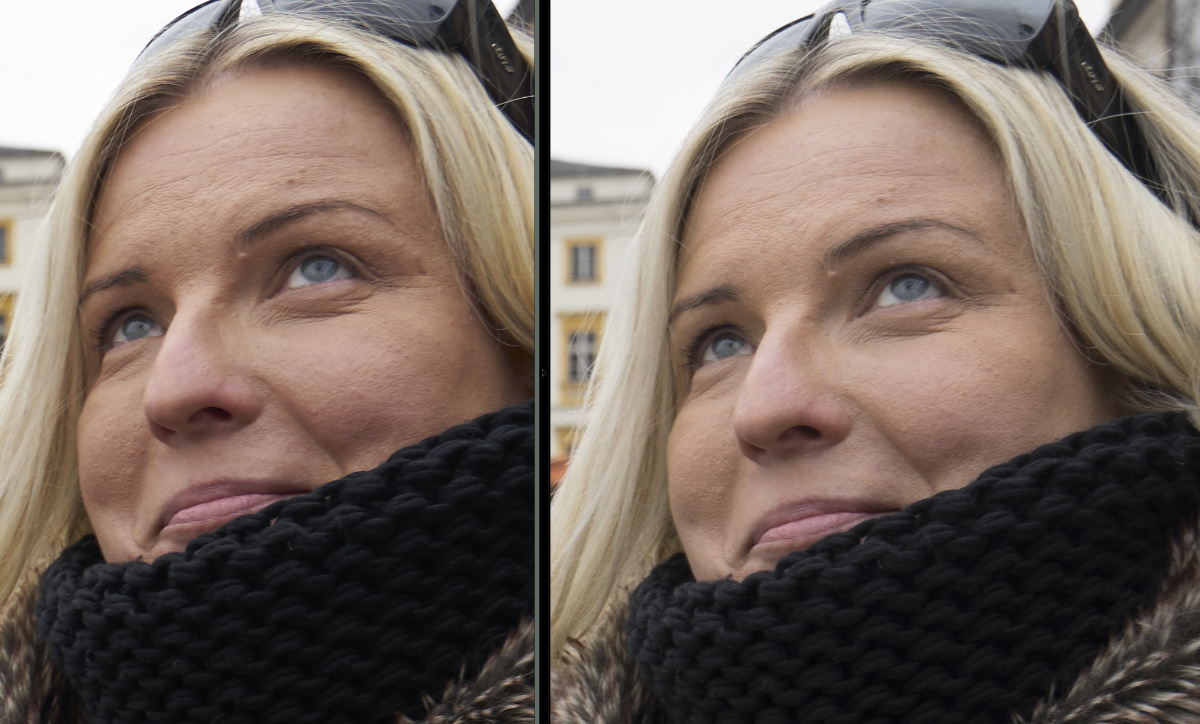 First up as a RAW processor it feels like it kicks the pants off Lightroom. Check the difference between the two completely unprocessed shots above. Capture One on the left, Lightroom on the right.

These photos are 100% unedited, freshly imported from the camera. It’s the same file and yet Capture One feels like it has richer and more accurate colour rendering and there’s more detail to be seen.

Software opening times are similar but Capture One has the advantage of allowing you to have multiple catalogues open at the same time which is a nice extra.

The workflow and general methodology is a little different, but after one or two editing sessions and forcing myself to get accustomed to the keyboard shortcuts, I found myself flying through stuff.

The only downside is I’ll lose usage of my VSCO Film packs as they aren’t compatible. Although a similar sort of effect can be garnered from Capture One Film Styles pack. I wonder can I sell my VSCO licenses…

Now I do have the advantage of being a Sony user and for some reason the ‘sony only’ version of Capture One is substantially cheaper than the full version which supports all manufacturer’s RAW files, so it could be a harder justification if you’re not a Sony user. But I will say it’s absolutely worth testing the 30 day trial and doing some side-by-side comparisons. I’m pretty sure you’ll be impressed.

I then turned my eye on a viable Photoshop alternative. I’m trialling Affinity Photo and holy shit, the speed difference is unbelievable.

It breezes through everything so much faster that Photoshop and has the advantage that the layout and keyboard shortcuts are very similar to Photoshop – as a result I could start using it with very little in the way of a learning curve.

I’ve only edited a few files and checked the cross-compatibility opening PSDs in Affinity Photo but I’ve been pretty much instantly convinced it’s a winner. For opening PSDs I just had to change a preference to read PSD text layers as Affinity Text layers. By default they render PSD text rasterized to avoid any potential layout adjustments. But in my tests AP rendered PSD text fine. In one case I needed to adjust my line height in AP but other than that it looks great.

I’ve tested the common tools that I’d regularly use in Photoshop and everything feels solid. The healing brush algorithim might be a fraction behind PS, but it looked pretty close to me. Almost all of the filters and adjustment are replicated, there are a few missing and a few new items that aren’t in PS, but AP also has ‘personas’ allowing you to jump into a few different development modes.

Oh and check this out:

The two pieces of software with 3 identical files open at the same time.

I know storage space is cheap and all but I’ve always been mystified as to how Photoshop and Lightroom application folders could possibly require 3.5GB of storage space.

I’m still a little mystified as to how Affinity Photo and Capture One could need 1.2GB storage space (although it’s nice to see that 130MB of AP app space is a complete set of help files – no more dealing with Adobe shitty online help files and frequent/weird redirection loops trying to use their web services).

Will I miss “Creative Cloud”

Oh hell no. A completely buggy piece of shit. Half the time I attempt to use it I found out I’ve been logged out. Lightroom notifies me that I’m disconnected from the cloud every time I log in and that changes won’t be synced. When I try to re-login (even though I’m logged in to CC or I wouldn’t be able to access the software) it just eternally shows a blank window with no indication of whether anything is happening.

So that’s it, I’m finally saying goodbye to Adobe’s bloated software and it feels awesome.

No more ongoing subscriptions. No more bloat. No more lags waiting for things to happen.