Well isn’t Christmas being nice to us. The good people over at Invisible Agent have released a brand new album and for today only it’s free to download! 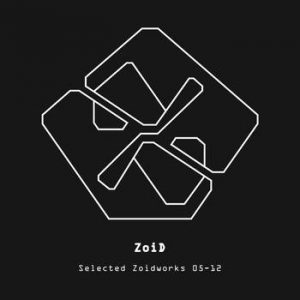 The latest iteration of Android includes a number of new features and notably new “gesture typing” on the stock keyboard. I would guess Swype aren’t happy. 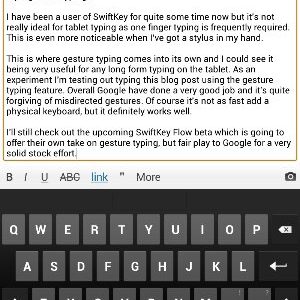 Recent exposure to TV advertising has prompted me to consider my own avoidance of advertising and how to bring that ad blocking to Android. 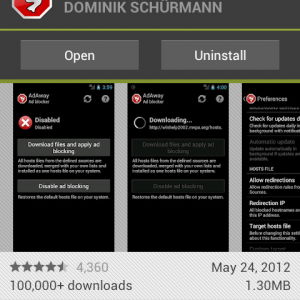 We’re about to go on stage for our first gig at Equinox bar. The Grass Snake Union are go! Other Spectacular Shows! The police playing in dublin A fun night in Phnom Penh A free Christmas download! Workspaces of old and of new Western donors must stand up to Cambodia’s government

Western donors must stand up to Cambodia’s government

I know very little about the below but it seems pretty important to anyone invested in Cambodia in any way. Western donors must stand up to Cambodia’s government – http://www.guardian.co.uk/global-development/poverty-matters/2011/may/09/western-donors-stand-cambodian-goverment Other Spectacular Shows! Teddy, unloved A fun night in Phnom Penh Ye ex-vegetarians, abandon your pescetarianism WordPress Foundation Launched Where to buy a Super Tunsai […]

A poor teddy bear, abandoned on the roof (or perhaps jumped from a plane, or maybe out on a bender last night and was so drunk he fell asleep on the roof; when he wakes up he’ll wonder how he got there). 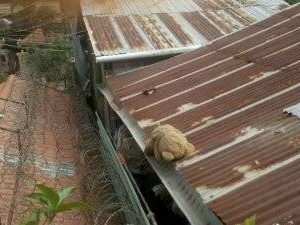 A fun night in Phnom Penh

The police playing in dublin

Well it's a crap photo, but seeing as i found a wireless connection I thought I'd throw up a photo. So yeah, i'm sitting in croke park, the biggest stadium in Ireland. The police are going to be on in a little while and sting's son's band are playing support. They're pretty lame. roll on […]

So, it looks like Jack has found a little space that's all his own. He's probably decided that he's tired of being surrounded by rats that he can't get at. Our cat has a new hang-out He's sitting on top of a bed standing on it's end. The bed is behind a cupboard that blocks […]

I'm down visiting my parents in Wexford at the moment. Unfortunately I forgot my camera so I had to use the camera on my phone (which is ok, but it's no replacement for a proper lens). It's a shame as there was an incredible looking sunset but here you go anyway! Evening sky in Wexford […]