Workspaces of old and of new

A bit of a retrospective look back over my computer workspace setup and how it’s evolved over the past few years. Hugely helped by moving out of Dublin!

Why do manufacturers keep bringing out proprietary systems that lock into use – to make money out of gullible consumers. It’s bad and evil. Be warned!

If you’re going to suggest listening to Irish music on St. Patrick’s day, try and do a little bit of research.

New additions to the fold

With a new release in the works, it’s time for Ebauche to expand his noise making capabilities.

I’ve just broken thirty thousand scrobbled tracks on Last.fm and this post is a bit of a mental note to self 🙂

Up Close and Christmassy

Some very beautiful macro imagery with a bit of a Christmas feel. 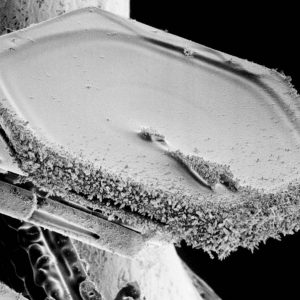 I went down to Dublin last night for Shelley’s 30th birthday extravaganza. Lots and lots of fun and really great to catch up with loads of people I haven’t seen in a very very long time. Started out with a dinner in the Transylvanian Tavern off Henrietta Place. Strange little restaurant that looked surprised to […]

One Day Only Promo!!

Warren Daly has just released his first EP on Invisible Agent, which I’m proud to say I’ve mixed and mastered. You can pick it up for a bargain price today.

I’ve been hella mega quiet here once again. Things have been fairly consistently busy the last while whilst I worked on finishing a short film called Two Point Five Billion. The film played down at the cork film festival which I attended and allowed me to hang out with some of the crew in a […]